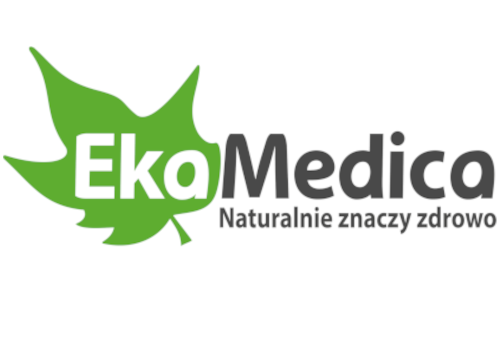 Did you know that oregano since ancient times was considered the perfect plant? The primary active ingredient, which decides on such a positive effect of oregano on our health is carvacrol (participation of carvacrolu in oil of oregano in the formulation is 70-80%, the rest consists of more than 30 other active ingredients). Oregano contains flavonoids, which are antioxidants that help to protect cells against the attack of free radicals responsible for accelerating the aging of the internal organs. Antioxidant contained in the essential oil of oregano affects the good condition of health.

for your first order.